Franklin Military Academy ranks among the top 20% of public schools in Virginia for:

5.00 out of 5  (2 reviews)
5  6/8/2021
If you are a concerned parent like we were with a child going into high school in the city of Richmond, this school is for you! A little back story, my partner and I took in his two younger brothers a few years ago, literally two weeks after buying our first home. At that time, one was in elementary and the other was in middle school. Our youngest went to the closest elementary school, but our oldest went to Binford Middle School for the programs that they had. We also did not want him to go to Martin Luther King Middle, which was where he would normally go based on where we live. We are so fortunate that he got into Binford since on the second day of school that year kids at MLK Middle witnessed someone getting shot in pain day directly across the street from the school. They were also both coming from Chesterfield County and Richmond City Public Schools was a real eye opener!Binford was great, but we went to the open house and personally I was floored by the lack of care and direction I witnessed there. Granted our eldest did great there, but then he was ready to go into high school. We thought we were going to have to move! I went down to the school board at City Hall and got the best advice ever and was introduced to Franklin Military Academy. We signed up and went for the open house. I admit I was a bit nervous and my partner couldn't make it that night. OH MY GOODNESS - parents that cared!!!! Parents that asked questions and students that were there to talk with us about their own experiences. It was a totally different impression than what I expected! A huge weight was lifted, and we started the process of enrollment then and there. We even lined up, enrolling our younger child. Throughout our four years of both children going to Franklin, our oldest, a true loner pre-Franklin now has multiple friends that are supportive and caring. Our youngest is in the same boat, and he was further behind the curve academically, he is now in honors courses and has even gotten two perfect scores on his SOL''s. I never got that high of an honor - Mayor Stoney even came to Franklin to give out awards due to the high scores the entire school received. Now we like to brag that it was our youngest that brought him to others, but it really is the entire environment within those walls and those minds that did it!I am happy to report our oldest is graduating with the best GPA of his student career and the same can be said for our younger child that is going into 10th grade. They were both getting mostly B''s and C''s with the occasional D going into Franklin and now are all A''s and B''s! Franklin Military has totally helped us and our kids to grow into respectable young men. They have also assisted with lining up Colleges for our oldest to attend both in state and out, including the military. We as a family totally support and recommend Franklin to our friends, neighbors, and family!
- Posted by Parent - JB
5  3/5/2015
My name is Alexa Amaya and I am not a student but hopefully I will be. I Sent a from I am in 5th grade in esh greene. I have good grades and good grades. Hopefully u except my application
- Posted by Student/Alumni - alexa

Review Franklin Military Academy. Reviews should be a few sentences in length. Please include any comments on:

redfin.com™View Homes Near Franklin Military Academy
Class Size: Federal Funding of Class Size Reduction
Learn about how class size reduction is funded on the federal level.
Uniforms: The Pros and Cons
Should students wear uniforms? Learn more about the pros and cons of uniform policies in public schools.
What Parents Should Know About Graduation Rates
Learn about graduation rates in the U.S., and tips for keeping your child in school. 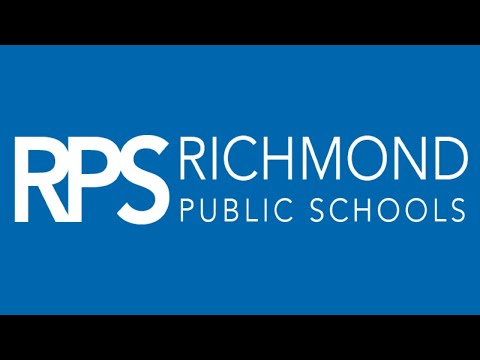 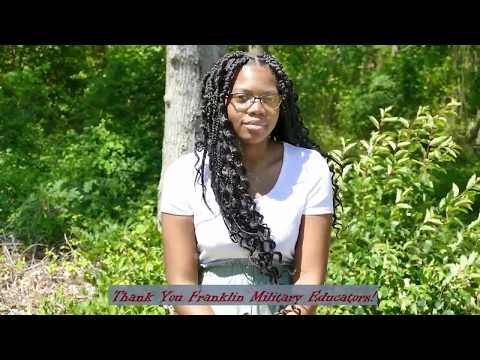 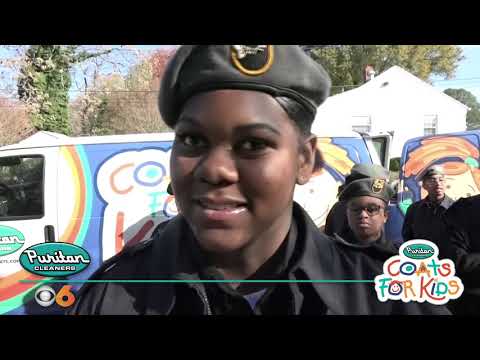 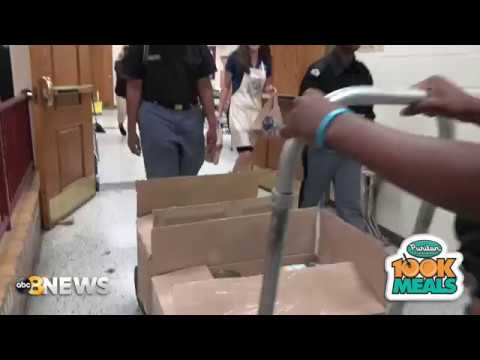