by Grace Chen
Fueled by immigration of Hispanics to Texas, the state’s school system continues to grow at a frenetic pace, with a current enrollment of more than five million students. In this article, we dig into the numbers to examine how the Texas school system is changing, and what these changes mean for the future.
Everything is bigger in Texas, including the educational system. No state has experienced more growth in the number of K-12 students over the last decade than Texas. Although the majority of the growth is among the Hispanic student population, all ethnic groups except Caucasians experienced both numerical and percentage increases in enrollment during the 2011-2012 and 2012-2013 school years. These increases in minority enrollment and decrease in white enrollment continues a trend that dates back to the 1980s.
Enrollment Reflects Increasing Diversity
According to the Texas Education Agency, over the last decade the state’s public school system added over 820,000 students, which reflects a 19 percent increase in total enrollment. When viewed longitudinally, the growth of enrollment in Texas is even more pronounced: Since the 1987-1988 school year, enrollment has increased by a whopping 1.85 million students, which represents growth of over 57 percent.
In the 2012-2013 academic year, Texas public school students were:
These numbers are representative of the increasingly ethnic and cultural diversity of students enrolling in Texas public schools. The Hispanic student population surpassed the 50 percent mark in 2011 and continues to be the fastest-growing segment of Texas’ student population. Conversely, white enrollment, which has been decreasing for years, is projected to continue declining for the next several decades. In 2000, over 41 percent of Texas students were white, but that number now stands at just over 31 percent. By 2050, experts believe white students will comprise just 15 percent of the state’s student population. 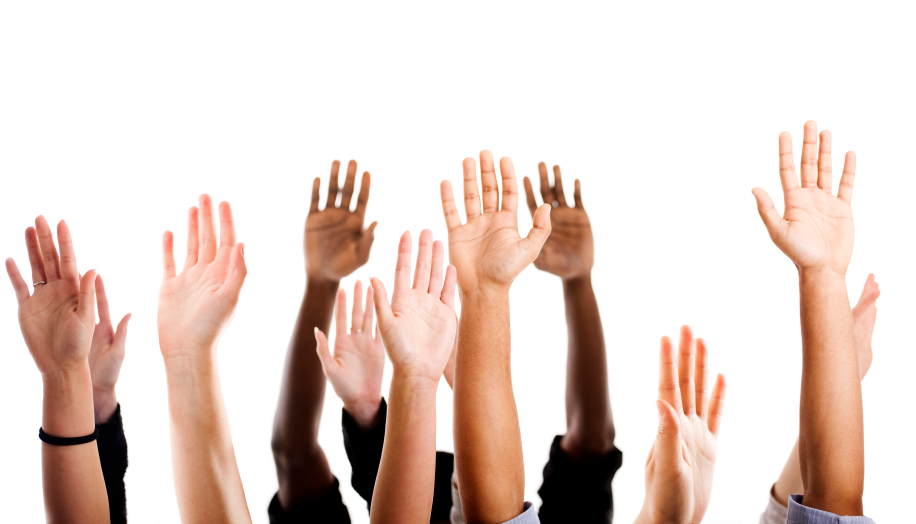 Increasing ethnic and cultural diversity is a nationwide trend as well. Hispanic students now comprise nearly one-quarter of the nation’s public school enrollment, up from 16.3 percent a decade ago. As in Texas, enrollment continues to decline for white students. Today, just over 52 percent of public school students in the United States are white, down from 61.2 percent ten years ago.
More Economically Disadvantaged Students Are Enrolled
The Texas Education Agency’s report goes on to state that the number of economically disadvantaged students has risen sharply over the course of the last ten years. While overall growth of public school enrollment rose by over 19 percent, the number of poor students more than doubled. Today, over 60 percent of Texas’ public school students are identified as economically disadvantaged. That equates to over three million K-12 students whose families may not have the means to provide necessities that children need in order to be able to reach their academic potential.
What the Future Holds
In 2011, the Texas legislature cut over $5 billion from the state’s education system amid a statewide funding crisis. After hundreds of districts filed suit, the legislature reinstated over $3 billion to fund the state’s public schools. However, public school officials say that it is too little, too late, and that the funding is merely a stopgap measure that will have little long-term effect. Many worry that budgetary constraints, combined with rapid public school enrollment, will create a perfect storm of problems for the Texas public school system in the very near future. 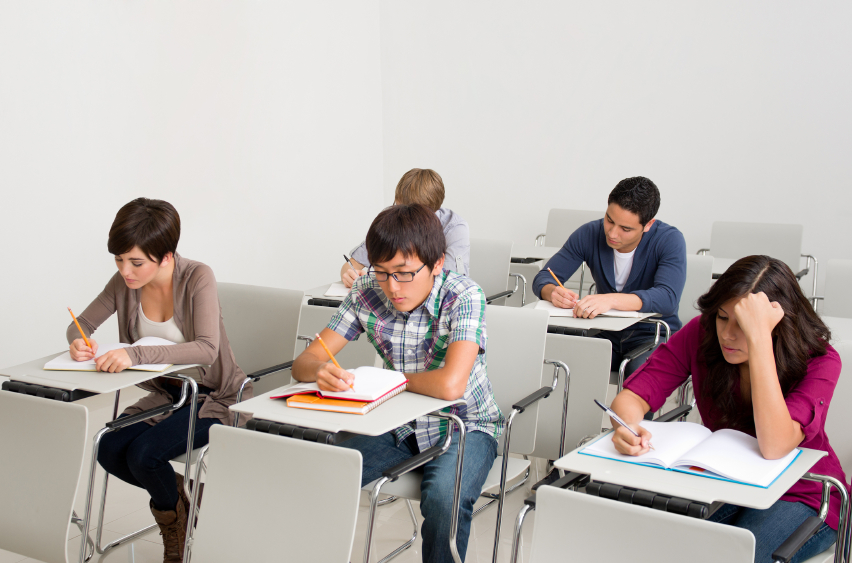