Dr Jacqueline Peek-davis School places among the top 20% of public schools in New York for:

Dr Jacqueline Peek-davis School is ranked within the bottom 50% of all 4,239 schools in New York (based off of combined math and reading proficiency testing data) for the 2017-18 school year.
The diversity score of Dr Jacqueline Peek-davis School is 0.43, which is less than the diversity score at state average of 0.71. The school's diversity has stayed relatively flat over five school years.
Source: 2017-2018 (latest school year available) NCES, NY Dept. of Education

Recent Articles
February 10, 2021
Soda at School? More Districts are Just Saying No
As part of our on-going coverage of food reform in public schools, we report on the growing, nationwide trend by school districts to get sugary drinks out of schools – as well as the most recent evidence linking these beverages to a host of health issues.
January 28, 2021
Is a Michigan Teacher Being Punished for Defending Homosexuals?
Jay McDowell, a public school teacher in Howell, evicted a student for making anti-homosexual comments, but now the instructor faces suspension. Learn about the national controversy that involves this local Michigan teacher.
January 28, 2021
Sexual Harassment at Age 6: The Tale of a First Grade Suspension
A six-year old in Aurora, Colorado, was suspended after singing an LMFAO song to a little girl in his class and reportedly “shaking his booty.” We look at the case and the sexual harassment problem in public schools today.
Quick Stats (2021)
Related School Videos 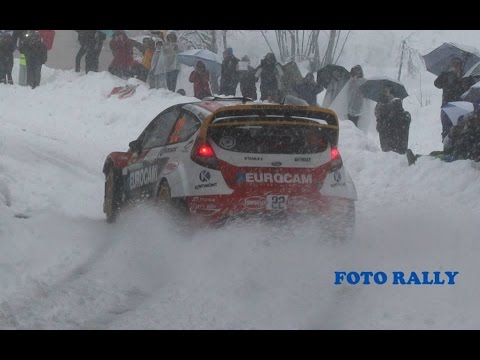 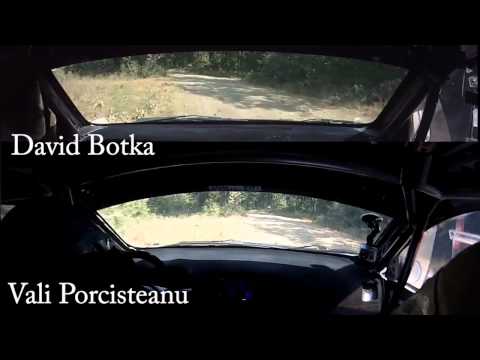 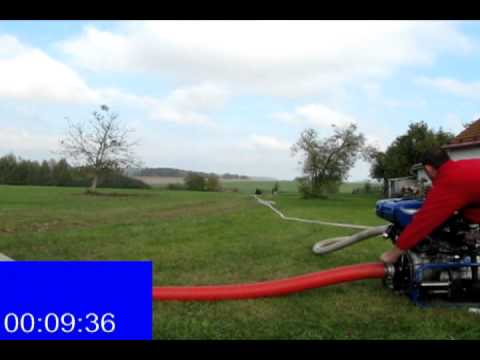 Most Popular Articles
Public School vs. Private School
How Diet and Nutrition Impact a Child&#039;s Learning Ability
Top Ranked Public Schools in the US
Parental Involvement is Key to Student Success
Pros and Cons of Sports Competition at the High School Level