El Camino Real Charter High School ranks among the top 20% of public schools in California for:

Review El Camino Real Charter High School. Reviews should be a few sentences in length. Please include any comments on:

Going Through a Divorce? How to Ensure Your Child's Continued Success in Public Schools
Divorce can be a traumatic experience for children, but by working closely with your children's teachers, you can help maintain their grades and positive behavior at school.
Is Your Public School Understaffed? Why Schools are Instituting Hiring Freezes
Learn about how the current budget constraints are prompting public schools to institute hiring freezes - and how this will impact your children.
5 Tips for Helping Your Autistic Child Excel in Public Schools
Learn about five ways you can work with your child's public school, teachers, and special programs to help your autistic child succeed academically. 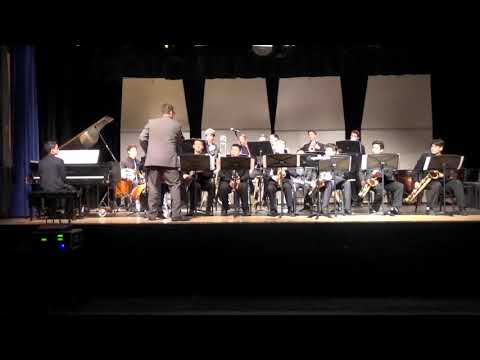 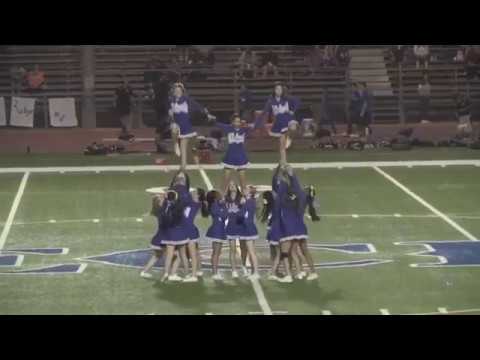 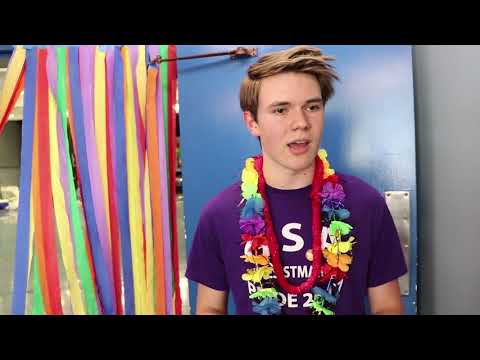 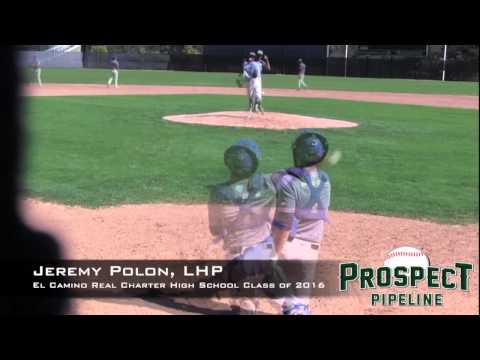 Top School Listings by Category
What are the Benefits of Public School Over Homeschooling?
Should Public Schools Ban Cell Phones?
Parental Involvement is Key to Student Success
The 15 Biggest Failures of the American Public Education System