San Mateo High School ranks among the top 20% of public schools in California for:

Review San Mateo High School. Reviews should be a few sentences in length. Please include any comments on:

redfin.com™View Homes Near San Mateo High School
What does the Country's Most Expensive School Look Like?
Robert F. Kennedy Community Schools win the award for the country’s most expensive campus, clocking in at a price tag of one-half of a billion dollars. Take a walk down the hall to experience the priciest public school in America.
Detroit Schools: District Is Failing Its Students According To Test Scores
We report on dismal math and reading test scores of Detroit public school students and what’s being done to bring scores up to par.
Teaching: Using Virtual Reality
Virtual Reality can enhance your lessons safely and efficiently. Virtual reality allows your students to explore worlds they might not otherwise see. We offer some suggestions on how to use VR in your classrooom. 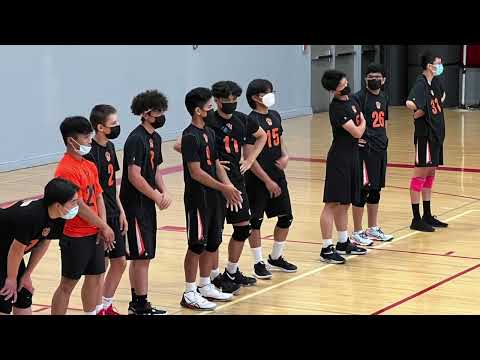 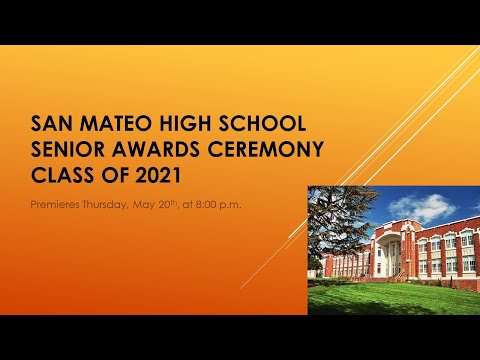 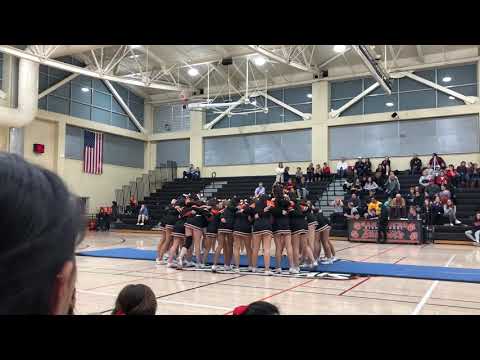 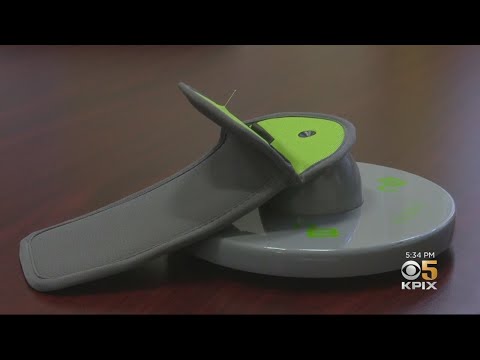 What are the Benefits of Public School Over Homeschooling?
Can Students Be Legally Prosecuted for School Fights?
Top School Listings by Category
Understanding Self-Contained Classrooms in Public Schools
New Study Confirms That Private Schools Are No Better Than Public Sch...