Review Strafford Middle School. Reviews should be a few sentences in length. Please include any comments on:

Should Public Schools Provide Students with Vocational Opportunities?
Learn about the benefits associated with vocational education at public high schools, including high-demand career opportunities and improved learning for kinetic and active students.
Will Your Child Fail in a Larger Class?
Learn about how budget cuts are forcing public schools to cut teaching positions, which lead to larger class sizes. Make sure your child is prepared to face the changes of a different class size.
Prevent Suicide
988 is the suicide and crisis lifeline. Parents, teachers, and students can help prevent suicide once they know the warning signs. 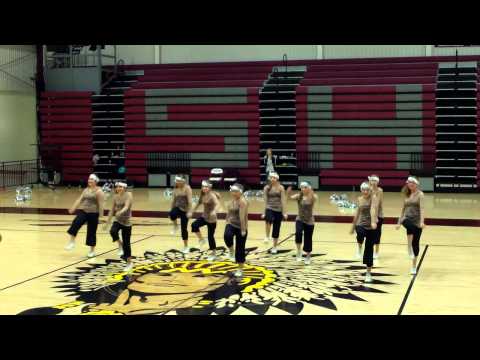 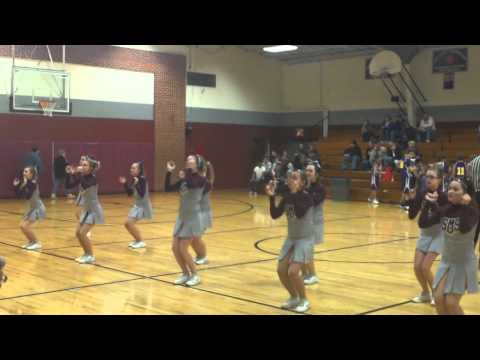 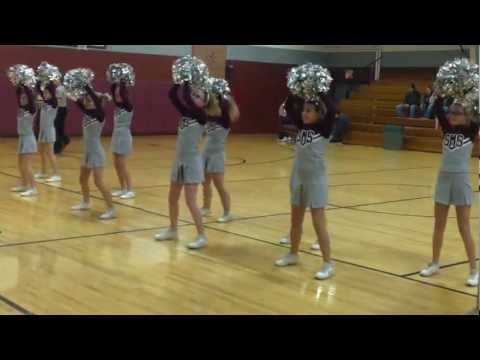 Top Ranked Public Schools in the US
The 15 Biggest Failures of the American Public Education System
Public School vs. Private School
The Pros and Cons of Mandatory Gym Class in Public Schools
How Diet and Nutrition Impact a Child's Learning Ability