The Pros and Cons of Mandatory Gym Class in Public Schools

by Grace Chen
Leaders debate the pros and cons of mandatory gym classes in public schools. Learn more about the controversy and whether gym class should be a phenomenon of the past.
Gym class is invariably portrayed on the silver screen as a time of awkwardness and embarrassment when kids have to climb ropes and do a certain number of push-ups in a minute’s time. However, gym class is much different now, and it is not surprising that today’s students and parents are questioning why it’s even a mandatory part of the day. After all, according to an MSNBC investigation, researchers have found that the average high school gym class only keeps students physically active for an average of 16 minutes! In a class period that is about 45 minutes long, that isn’t a lot of active time. In today’s educational climate in which standardized test performance in core subjects carries a significant amount of weight with regard to teacher and school evaluations, “wasting” all that time doing nothing in PE is something districts cannot afford. As such, PE classes have been cut so students can spend more time in core classes.
Supporters of mandatory gym programs contend that physical education classes have a wide range of benefits. According to the National Association for Sport and Physical Education, physical education classes help children develop fine and gross motor skills, learn cooperation and teamwork, reduce stress, and improve self-confidence and self-esteem. Furthermore, supporters argue that public schools have a responsibility to encourage children to enjoy a healthy and active lifestyle – especially as a rising number of young Americans are obese. Activities that promote muscular strength, cardiovascular endurance, and flexibility, they argue, can help reverse the trend of American
children gaining weight.
Subsequently, some school leaders are left without a clear answer in the debate. Should fitness classes be required to fulfill a school’s curriculum requirements?
This video looks into the question of whether or not physical education should remain in public schools.
Are Physical Education Programs Really Fit?
Further expounding on the issue, MSNBC also analyzes a major study of physical education programs conducted by Cornell University. The study, based on information from 37,000 high school students’ responses to surveys from the Centers for Disease Control and Prevention, reveals that most students do not believe gym class is effective. This has led nearly all states to create and pass new bills to reform public schools’ fitness education programs. 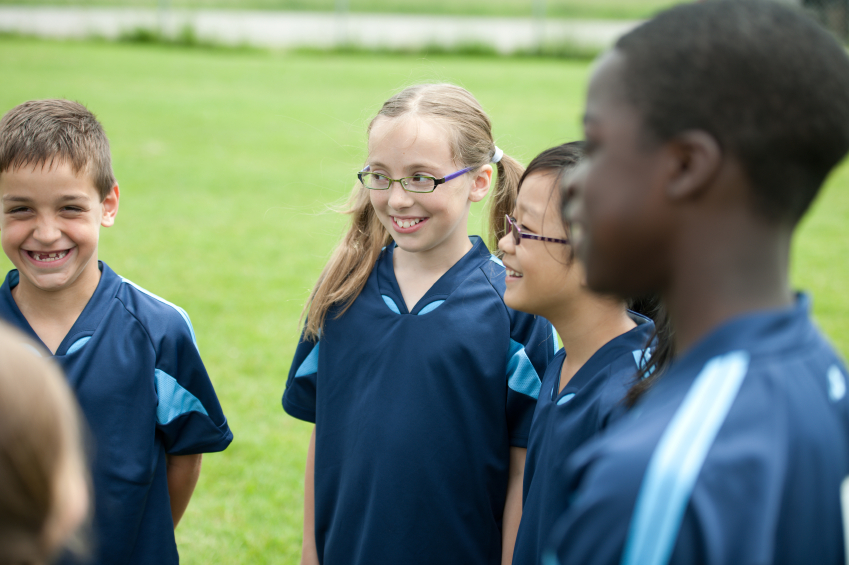