Albert P Brewer High School ranks among the top 20% of public schools in Alabama for:

Review Albert P Brewer High School. Reviews should be a few sentences in length. Please include any comments on:

redfin.com™View Homes Near Albert P Brewer High School
Life Beyond High School: The Innovative Frontier
Exploring post graduation options for high school students.
Back to School: Getting Up to Date with Required Vaccinations
Stay up to date on the current requirements for vaccinations for school-age children today, as well as some of the problems schools face when parents do not properly immunize their kids.
Utah on its Way to Banning Sex-Ed in Schools
The new bill, which has already passed state lawmakers, would ban public schools from teaching about contraception or sexually transmitted diseases. If it is signed into law by the governor, it will be the most conservative law in the country regarding sex education in schools. 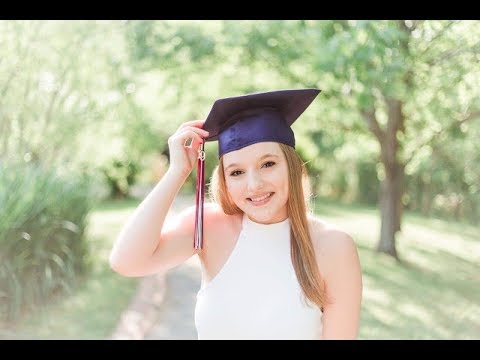 The Pros and Cons of Mandatory Gym Class in Public Schools
Top School Listings by Category
The 15 Biggest Failures of the American Public Education System
Parental Involvement is Key to Student Success
How Diet and Nutrition Impact a Child&#039;s Learning Ability