Elysian Charter School ranks among the top 20% of public schools in New Jersey for:

3.50 out of 5  (2 reviews)
5  2/22/2010
I am a student at this school and I would recommend Elysian to any parent. The teachers can individually talk and study with the kids, so that the "30 kids, one answer" education doesn't happen. As to kids getting lost in parks, I have been here 8 years (my last year here in Elysian) and this has never happened to anyone I know. Also, they go to the most protected, safest, well known park in Hoboken. I remember when I was in 3rd grade, there was an incident that ended up a with me and a friend at the police station. Don't think the worst- While me and friend were hanging out, an old man shoved her head away so he could "get through." The staff acted quickly and efficiently, and we were able to locate the guys before lunch time. I love this school, and any other child would too.
- Posted by Student/Alumni - lexi.
2  1/27/2010
As the parent of a former student, one of the issues that we had with the school was with regard to safety or lack thereof. No one, including the director of the school, liked to talk about it but, as of only a couple of years ago, the playground monitors would every so often leave a child behind at the public playground at recess, only to realize he/she was missing when they had returned to the school with the rest of the class. It happened to our child and we know of at least two other children who were left behind as well. It was a very scary situation and we regret having not reported the incident to the state Dept of Education. We only hope that the school and director have improved their procedures and accountability.
- Posted by Parent - ap_ga

Review Elysian Charter School. Reviews should be a few sentences in length. Please include any comments on:

redfin.com™View Homes Near Elysian Charter School
Uniforms: The Pros and Cons
Should students wear uniforms? Learn more about the pros and cons of uniform policies in public schools.
What Parents Should Know About Graduation Rates
Learn about graduation rates in the U.S., and tips for keeping your child in school.
Should Sixth Grade Be in Elementary School or Middle School?
Should sixth graders be placed in elementary or middle school? We explore the pros and cons of the issue. 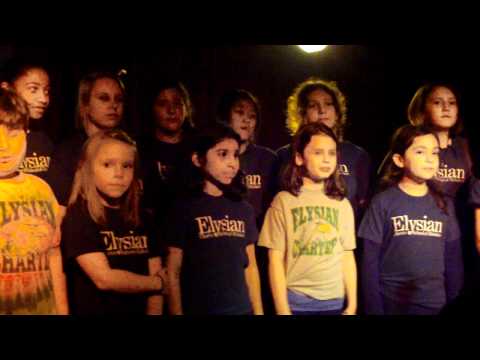 How Does Bullying Affect a Student’s Academic Performance?
How Diet and Nutrition Impact a Child&#039;s Learning Ability
Top School Listings by Category
Pros and Cons of Sports Competition at the High School Level
What are the Benefits of Public School Over Homeschooling?