Review Kaizen Education Foundation Dba Summit High School. Reviews should be a few sentences in length. Please include any comments on:

redfin.com™View Homes Near Kaizen Education Foundation Dba Summit High School
Tutoring & Supplemental Education: The Pros and Cons
We look at the pros and cons of personal tutors, learning centers and other types of supplemental education.
What Public School Students Should Expect After COVID-19
In this article, we’ll take a closer look at the financial impact of COVID-19 on public schools and what to expect in the future. We’ll talk about the effects of budget cuts and other challenges affecting the public school system for the remainder of this school year and into the next.
Miami-Dade Teachers to Receive Mental Health Training
In response to the Sandy Hook tragedy, Miami-Dade Schools will now be offering mandatory mental health training to faculty and staff inside the district schools. 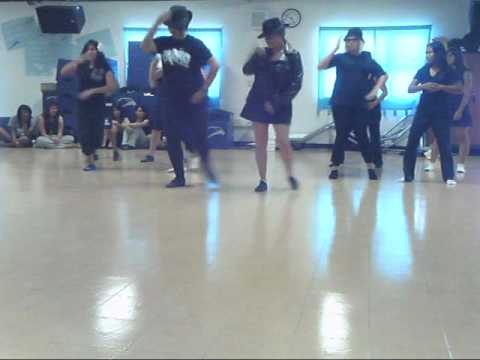