Old Vail Middle School ranks among the top 20% of public schools in Arizona for:

Review Old Vail Middle School. Reviews should be a few sentences in length. Please include any comments on:

redfin.com™View Homes Near Old Vail Middle School
Teaching: Using Virtual Reality
Virtual Reality can enhance your lessons safely and efficiently. Virtual reality allows your students to explore worlds they might not otherwise see. We offer some suggestions on how to use VR in your classrooom.
Junior Reserve Officers Training Corps or JROTC
JROTC offers valuable lessons in leadership, character-building and citizenship. Here's a look at the various JROTC programs out there together with a look at the pros and cons of the program.
Teaching: Contract Renewal
Most teaching contracts are year-to-year, or longer if you're eligible. Here are some suggestions for safeguarding your employment. 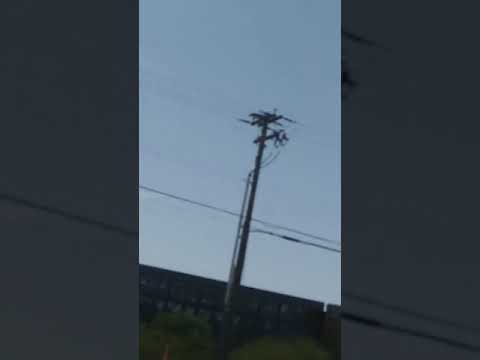 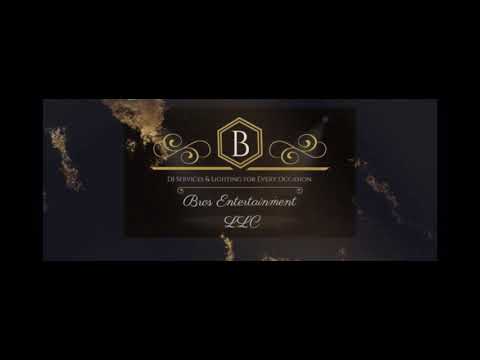 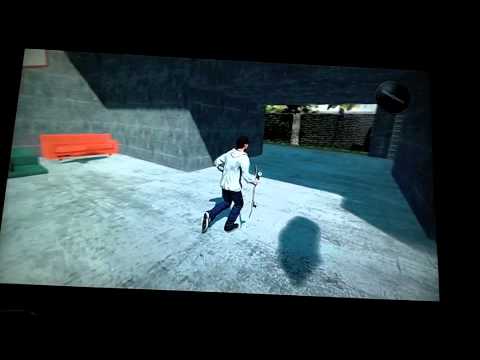 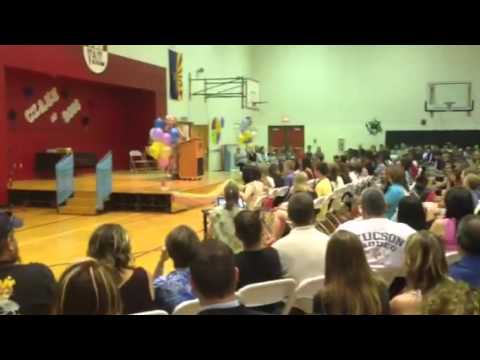 What are the Benefits of Public School Over Homeschooling?
Top Ranked Public Schools in the US
How Does Bullying Affect a Student’s Academic Performance?
10 Tips for Choosing the Best School for Your Child
New Study Confirms That Private Schools Are No Better Than Public Sch...