Mortimer Jordan High School ranks among the top 20% of public schools in Alabama for:

Review Mortimer Jordan High School. Reviews should be a few sentences in length. Please include any comments on:

redfin.com™View Homes Near Mortimer Jordan High School
All-Girl Public High Schools: Improving Confidence and College Success
While all-girl public high schools are not prevalent, their advantages are significant. Learn about the academic and social benefits of an all-girls education.
4 Ways Parents Can Turn a Campus into a Top Public School
Every campus has the potential to become a top public school. Learn about what you can do as a parent to improve your child's public school.
Segregation: A Modern Problem for Public Schools in the South
Learn about the unfortunate cases of segregation that are arising in public schools in the South, as well as the legal rulings forcing desegregation once again. 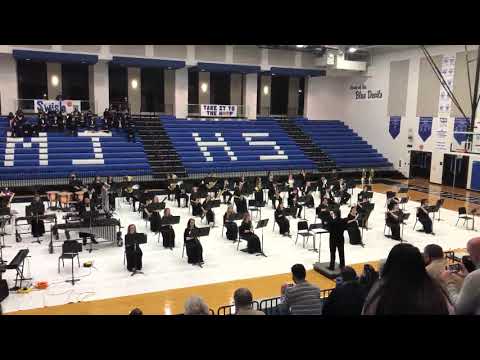 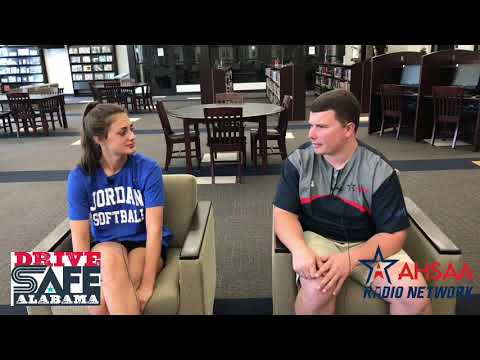 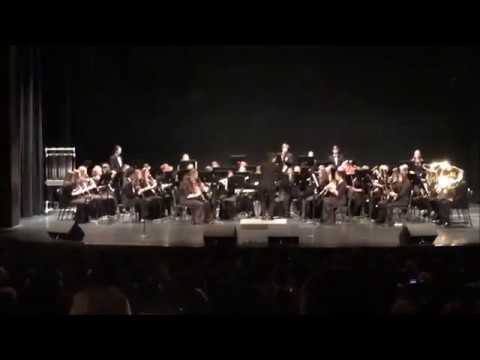 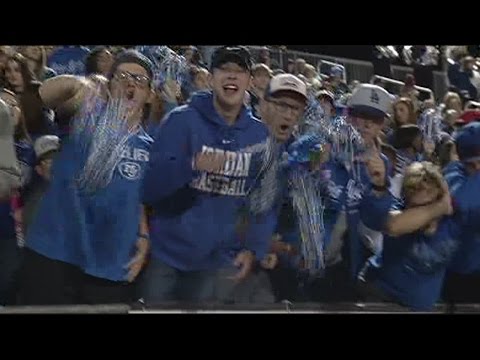 The Pros and Cons of Mandatory Gym Class in Public Schools
Should Public Schools Ban Cell Phones?
Top Ranked Public Schools in the US
How Does Bullying Affect a Student’s Academic Performance?
Parental Involvement is Key to Student Success