Hamilton Primary School ranks among the top 20% of public schools in New Jersey for:

5   2/3/2014
Nice school, much better than private ones. They have AI classes (academically independent for gifted and talented children) and, therefore, they have a lot of smart students. Principal is very open-minded, ready to take an extra step to make this place better.
- Posted by Parent - va
5   1/24/2014
It's a great school lot of fun friends teachers they're all friendly just when you're in 4th grade like me you just want to go to Hillside intermediate school
- Posted by Student/Alumni - Patty
5   9/26/2013
The school is great, they have AI (Academically Independent) classes and many families buy houses in Bridgewater because of this. However, I have to say that there is a lack of youth clubs, extracurricular activities and competitions/olympiads comparing to other schools in the area. If your kid is above average and you want him/her to take part of any science/math/English competition, you have to take care of it by yourself. Just spoke to a few parents and they agree with me. It's a pity because there are some great students in Hamilton who should proudly represent their school but they don't have this opportunity (for example the Hamilton Academically Independent student won the 2013 International Math Competition). Nice teachers, great kids but if you would like your child to learn more than the state requires him/her to learn and have an opportunity to take part in the competitions, find a better school.
- Posted by Parent - va200
5   5/21/2012
I graduated from Hamilton Primary School in 1997. At the time, Hamilton hosted Grades K-3 (just before I entered Kindergarten, it hosted K-4...as of 2011, it hosts K-4 yet again), and was very strong academically. The students, teachers, administrators, and parents cared a great deal about maintaining a positive academic environment. As a teacher now, I can only hope Hamilton still has that reputation, and if it does - I would recommend it strongly to both prospective students and teachers alike.
- Posted by Teacher - kasbo

Review Hamilton Primary School. Reviews should be a few sentences in length. Please include any comments on:

redfin.com™View Homes Near Hamilton Primary School
Teaching: Using Virtual Reality
Virtual Reality can enhance your lessons safely and efficiently. Virtual reality allows your students to explore worlds they might not otherwise see. We offer some suggestions on how to use VR in your classrooom.
Junior Reserve Officers Training Corps or JROTC
JROTC offers valuable lessons in leadership, character-building and citizenship. Here's a look at the various JROTC programs out there together with a look at the pros and cons of the program.
Teaching: Contract Renewal
Most teaching contracts are year-to-year, or longer if you're eligible. Here are some suggestions for safeguarding your employment. 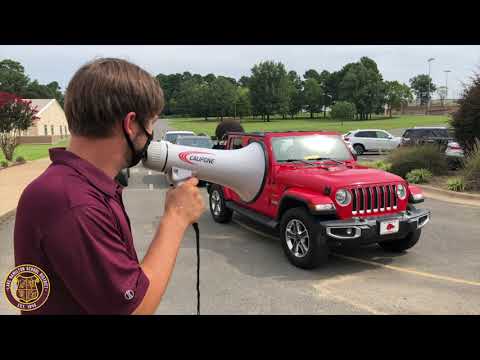 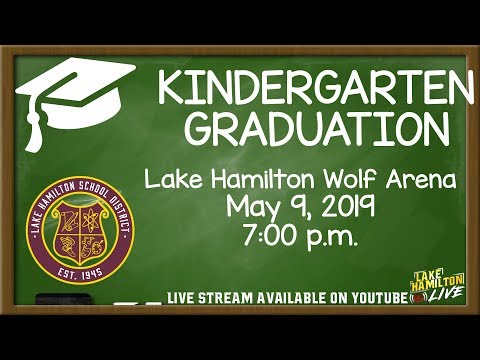 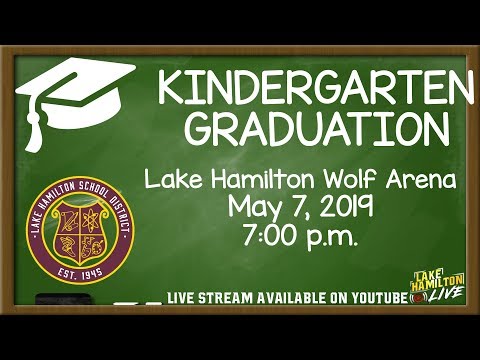 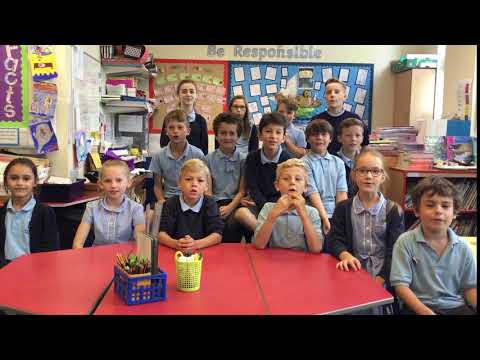 10 Advantages to Public Education
Uniforms: The Pros and Cons
Top School Listings by Category
What are the Benefits of Public School Over Homeschooling?
How Does Bullying Affect a Student’s Academic Performance?