Review Los Angeles Senior High School. Reviews should be a few sentences in length. Please include any comments on:

Junior Reserve Officers Training Corps or JROTC
JROTC offers valuable lessons in leadership, character-building and citizenship. Here's a look at the various JROTC programs out there together with a look at the pros and cons of the program.
Choosing Between the SAT and ACT and How to Prepare
Taking the SAT or ACT is a major source of stress for high school students. Keep reading to learn how to choose the right test and how to prepare for it.
Prevent Brain Drain: Keep Your Kids’ Minds Sharp During Vacation
Long periods of time off from school can lead your child to lose valuable knowledge and skills. Learn more about brain drain and 4 ways to keep your child's mind revving, even during vacation. incorporating quality learning exercises into their spring, summer, and winter vacations. 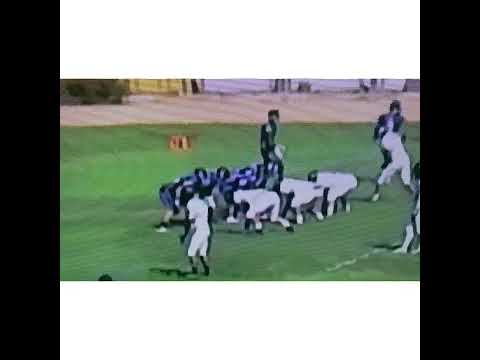 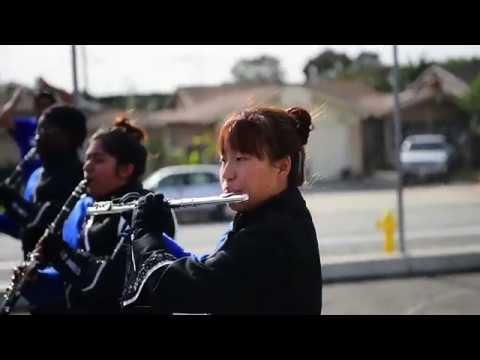 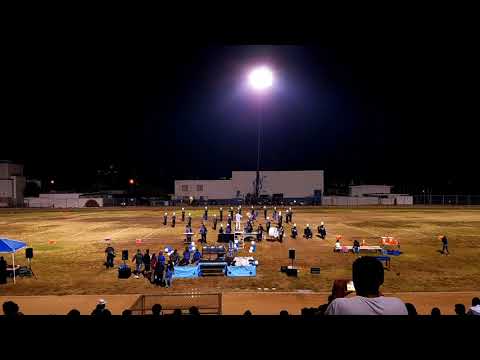