Review Salmen High School. Reviews should be a few sentences in length. Please include any comments on:

Common Behavioral Issues in School-Age Children and How Alternative Schools Can Help
Being a parent is never easy, but some children are more challenging than others. If you're concerned that your child's behavioral issues might be more than just temporary, consider whether an alternative school might be the next move.
Signs of Sex Abuse at School: What Parents Should Know
Nearly 10% of students will encounter sexual misconduct at school. Make sure you know how to protect your child and recognize the signs of potential sex abuse.
Denver Public Schools Buck Trend, Plug School-to-Prison Pipeline
In a district where progressive discipline policies are already the norm, Denver Public Schools seek to limit student exposure to the criminal justice system, rather than criminalize student behavior. 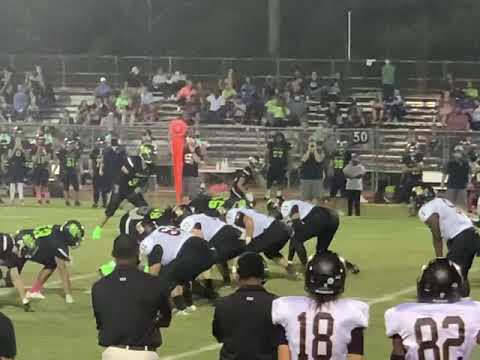 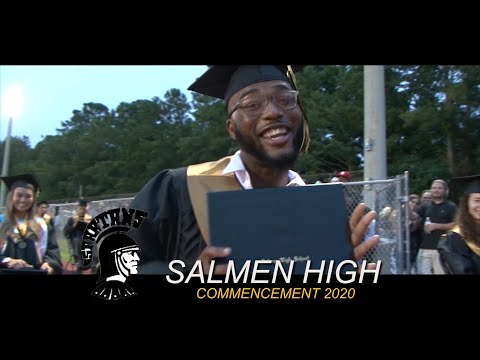 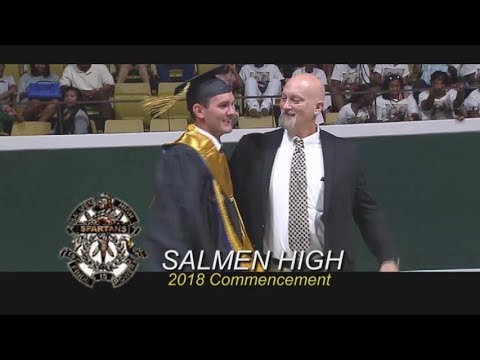 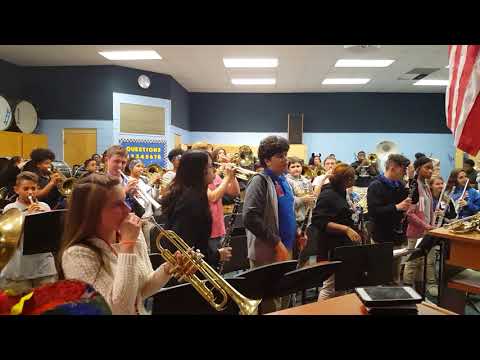 What are the Benefits of Public School Over Homeschooling?
10 Reasons Why High School Sports Benefit Students
Top School Listings by Category
Uniforms: The Pros and Cons
A Relevant History of Public Education in the United States