Updated December 02, 2017 | by Grace Chen
The Obama Administration recently warned states that refusing enrollment to students based on citizenship or immigration status violates federal law.
Immigration reform has been a hotly contested issue for decades. With Congress deadlocked on the issue, state legislatures across the country have passed strict anti-immigration bills, leaving millions of immigrants in fear of deportation. One source of fear for undocumented families is that local school districts that require birth certificates, social security numbers, and other vital information in order to enroll students will reveal the family’s undocumented status and lead authorities to apprehend them. The fear of legal retribution is so great that for many families, removing their children from school is their only choice.
Plyler v. Doe
The recent wave of state-based restrictions on enrollment of undocumented students is somewhat curious given that the Supreme Court ruled that these students have an equal right to education. In their 1982 ruling in Plyler v. Doe, the justices held that schools cannot:
Furthermore, as a result of the ruling, school officials involved in enrollment and intake of new students are not obligated to enforce U.S. immigration laws. Yet, despite these clear-cut guidelines regarding student enrollment, public schools keep finding ways to exclude immigrant and undocumented children.
Alabama – The “Show Me Your Papers State” 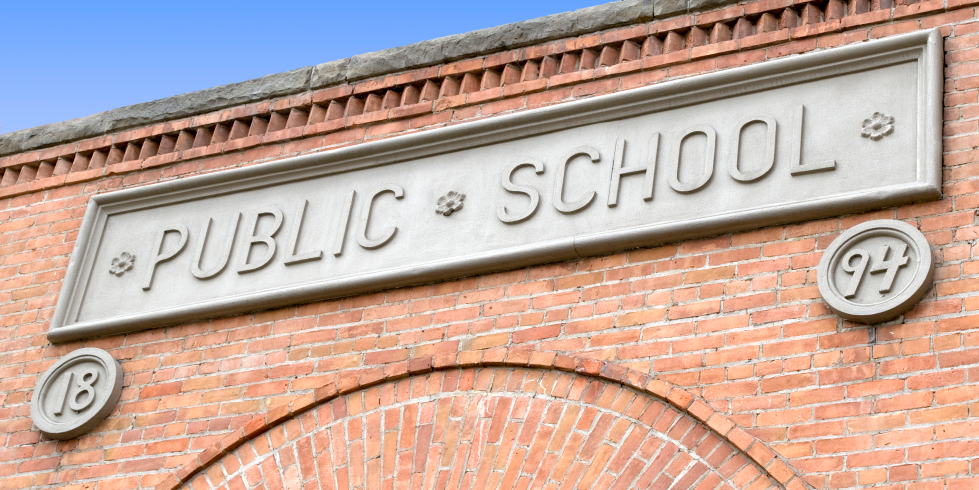 In 2011, Alabama, angry over the lack of progress on immigration at the federal level, passed a sweeping immigration bill. Among the many provisions of the bill was a requirement that all individuals possess identification papers in order to prove their citizenship, proof that had to be provided when getting a driver’s license, hooking up home utilities, and enrolling children in school. When the law passed, thousands of immigrant children were pulled out of school by their parents due in part to the law’s requirement that teachers provide yearly reports on the immigration status of every student in their classroom. The situation was so bad, in fact, that many immigrant families completely withdrew from society, rarely leaving their homes.
Many aspects of the Alabama law have since been declared unconstitutional or have been otherwise blocked by lawsuits. After just seven months, the law was heavily revised by the state legislature once it became clear the original bill was too far reaching.
Michigan Law Denies Programs to Undocumented Students
The Michigan legislature recently passed a bill authorizing the expenditure of $1 million for programs to help English language learners. However, while seemingly a step in the right direction, the legislature further declared that schools could only apply for funding if they could prove the money would not go to any undocumented students. The federal government intervened, but despite warnings from the Department of Justice, the original Michigan law remains on the books.
New Methods of Checking Immigration Status
Other school districts have skirted federal guidelines and the directives that resulted from Plyler v. Doe that prohibit school personnel from asking students for their social security number. These districts argue that the guidelines do not prohibit asking parents for their child’s social security number upon enrollment. Essentially, since it wasn’t explicitly prohibited by past guidelines, districts maintain the practice is okay. 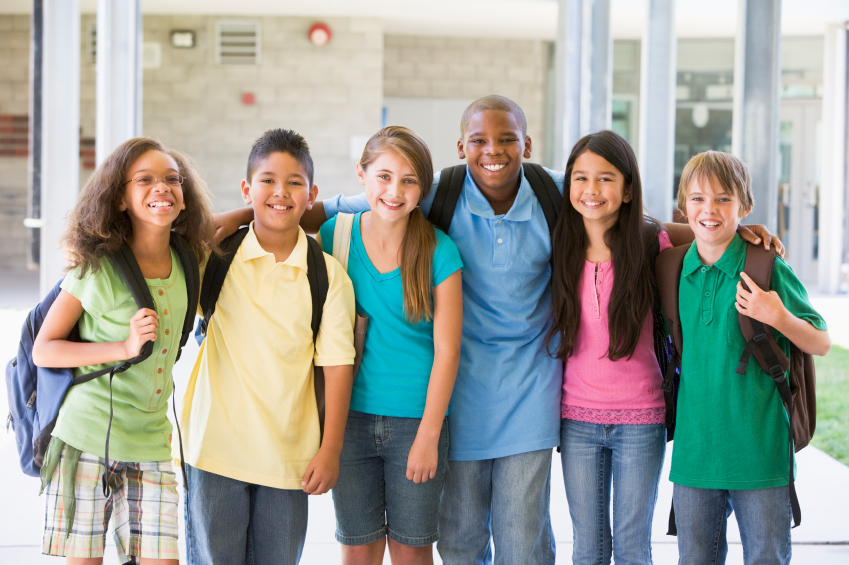 Other school districts have taken even more invasive measures. Some schools now require a parent’s social security number before they are allowed on campus for parent-teacher conferences. Fingerprints have also been required of parents in some school districts. Actions such as these provided the impetus for the recent guidelines produced by the Obama Administration.
Second Time Around
In 2011, after receiving dozens of complaints about districts refusing enrollment or asking for unnecessary documentation for students, the United States Department of Education issued a letter to thousands of public school districts reminding them that all children – legal residents of this country or otherwise – are entitled to a free public education. That directive explicitly reminded school personnel that they couldn’t demand information about students that would serve the purpose of denying them access to education.
In particular, the federal government’s 2011 letter sought to address the increasingly common practice of districts in the Deep South demanding to see visas or passports of Latino students in order to determine citizenship. Local legislators in Alabama went so far as to propose a bill that would require both students and their parents to provide proof of citizenship before enrollment could take place. The bill stalled, however, after its sponsor learned that it violated the Plyler v. Doe decision.
Although no one expected the 2011 guidelines to make an immediate impact, it was assumed that public school districts would eventually fall in line and comply. However, complaints regarding barriers to enrollment have persisted, thus necessitating the most recent set of guidelines. This time, the directive, which comes from both the Departments of Education and Justice, is much more explicit in outlining what schools can and cannot do with regard to enrollment. Specifically, schools cannot:
Rising Enrollment Causing Concerns About Budgets
In states where immigration – both legal and illegal – is very high, the rapid increase in student populations is causing districts much concern regarding lack of adequate facilities, large class sizes and budget shortfalls. According to a 2005 report by the conservative lobby Federation for American Immigration Reform, nearly $12 billion is spent each year by the states for the educational services provided to children of illegal immigrants. The report also points out that since many illegal immigrants are both poor and non-English speakers, districts bear an additional burden to provide free and reduced meals and English as a Second Language (ESL) services. Tightening enrollment policies to exclude undocumented children is then seen as a necessary evil to spare districts from budget crises.
However, the federal government doesn’t see it this way. Efforts by districts to exclude some children from school are seen as violations of federal law, Constitutional law, and students’ civil rights. Regardless of which side one takes on the issue, all can likely agree that problems with education, immigration, civil rights and budget concerns are all interrelated and that these problems need to be fixed sooner rather than later..

Should Public School Students be Allowed to Pray Before Lunch?

Are the Three Rs Robbing our Children?
Recent Articles
May 27, 2020
Why Are Things Becoming More Difficult For Public School Teachers?
Being a teacher has never been easy but changes in federal funding and legislation have made it harder than ever for public school teachers. Keep reading to learn more.
May 26, 2020
Meatless Mondays: Why Public Schools are Going Vegetarian
Say goodbye to mystery meat - and all other types of meat - at public school cafeterias that are embracing the Meatless Monday trend.
May 25, 2020
Do Public Schools Have Tap Water Safe to Drink?
Growing cases of contaminated tap water at public schools around the country are raising more than eyebrows. Learn about whether or not public schools' tap water is safe to drink.
Most Popular Articles
Top School Listings by Category
The Pros and Cons of Tracking in Schools
Parental Involvement is Key to Student Success
10 Major Challenges Facing Public Schools
Public School vs. Private School