What a National Blue Ribbon of Distinction Truly Means

by Grace Chen
Learn about the coveted National Blue Ribbon of Distinction and why it is an important education award.
Each year, the U.S. Department of Education recognizes hundreds of public and private schools across the country for their commitment to educational excellence and their ability to overcome outstanding odds to properly educate their students. These schools receive the National Blue Ribbon of Distinction, an award reserved for schools that boast students who meet and maintain high educational goals. The Blue Ribbon Award celebrates the idea that all students, regardless of background, ability or location, deserve an excellent education. The current winners are listed on the U.S. Department of Education website.
What is a National Blue Ribbon of Distinction?
According to the National Blue Ribbon website, "The National Blue Ribbon Schools Program honors public and private K-12 schools that are either academically superior in their state or that demonstrate dramatic gains in student achievement." Schools at all levels – elementary, middle and high schools – are eligible for the award. Each school that is given the honor of a Blue Ribbon Award shares several key characteristics: they have administrators and teachers who are dedicated to high standards of learning for all students, they engage in data collection and analysis to determine the efficacy of instruction and assessment, they have students who demonstrate academic excellence, and they undertake professional development to stay at the forefront of best practices.
The award has been given out since 1982, evaluating student achievement with measurable characteristics that help identify not only the high achievers, but also those schools that have achieved despite difficult odds. The award is particularly focused on schools that have overcome hurdles like poverty, tight budgets and high teacher turnover to produce student achievement well beyond their means.
Benefits of the National Blue Ribbon Program
The National Blue Ribbon of Distinction serves a number of different purposes. First, it identifies the highest achieving schools in the country, using standards that correctly interpret student performance and improvement. Second, the program makes criteria available to all schools to help them evaluate their current quality status and find appropriate places for improvement.
Finally, the National Blue Ribbon program facilitates the exchange of information between the award-winning schools and those looking for solutions to their own obstacles. The recognition some schools receive stimulates the efforts of other schools to achieve the high standards as well. Because proven programs are shared among all schools, lower-achieving institutions have models to help them raise their own bar and vie for the award in subsequent academic years.
Eligibility for National Blue Ribbon Status for Public Schools
Schools that are interested in achieving National Blue-Ribbon status must meet several criteria. 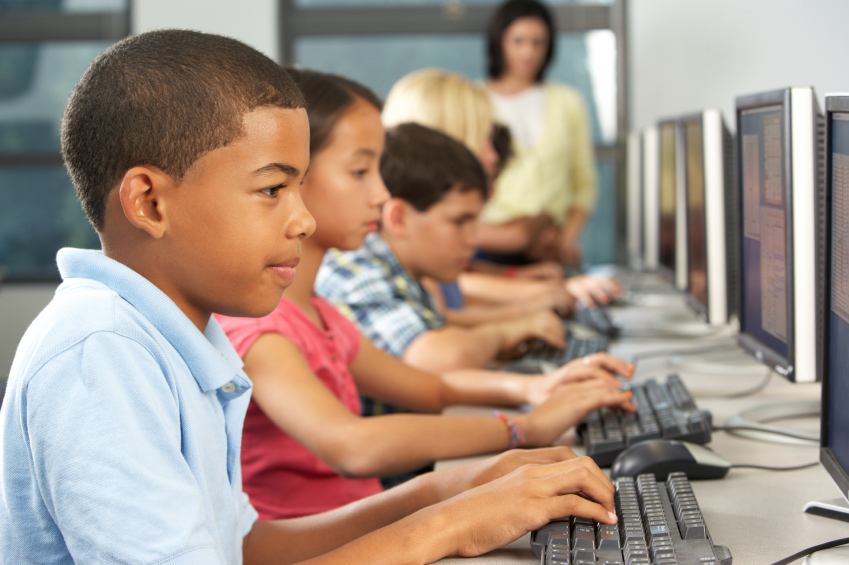