Windber Area High School ranks among the top 20% of public schools in Pennsylvania for:

3.50 out of 5  (2 reviews)
2  12/20/2010
Windber just recently ignored an issue when a student called another student the n word. When the student who was called that tried to stick up for themselves, they got in trouble. Obviously, the school does not care about racism. If they did, they would have served proper justice. So if you are of any other racial backround than white, DO NOT MOVE TO THIS SCHOOL!!!
- Posted by Student/Alumni - savii
5  11/9/2010
Windber has many different and successful academic programs. There are an abundant amount of extra curricular activities. I know someone who has previously moved to Windber, and a select number of teachers were acting racist against him/her. I feel that it is a discrimination to our school for these teachers to act in such nefarious, immature behavior. Teachers are role-models to their students. A select number of students feel the same way. Also, countless times I have heard about sexual harassment from the students. But other than these few but important wrong-doings, Windber isn't that bad of a school. Also, many graduates from Windber are very successful in their field of interest. At award nights, as I noticed, plenty of awards are given out and give students the chance to show how bright and talented they really are. From what I have also heard,and witnessed, there is an issue with favoritism between students who play sports and have teachers as coaches, and those who do not.
- Posted by Student/Alumni - snowb

Review Windber Area High School. Reviews should be a few sentences in length. Please include any comments on: 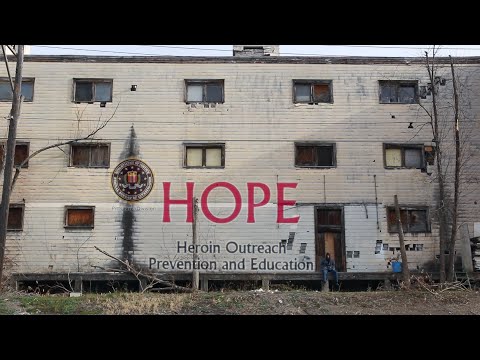 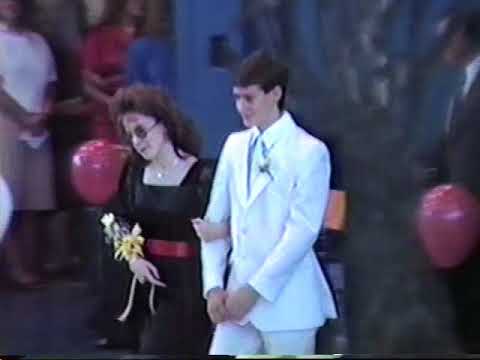 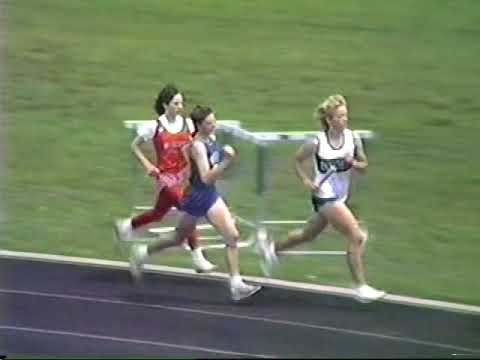 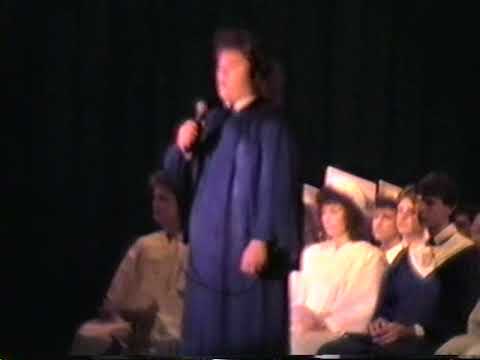