Charter Schools vs. Traditional Public Schools: Which One is Under-Performing?

by Grace Chen
Learn about whether charter schools or traditional public schools are enjoying better academic performance amongst their students. What do the test results reveal?
Charter schools have become the modern rival of public schools, but does the reality of charter performance match the hype? According to Change.org, "Charter schools get overwhelmingly positive press and make a lot of claims about their success. But actually, numerous studies confirm that their achievement is indistinguishable from that of traditional public schools. Some are very successful, some are troubled and struggling, and the rest are somewhere in between just like traditional public schools."
In a closer examination, charter schools, as explained by US News and World Report, are publicly funded institutions that operate under their own standards of conduct and curriculum outside the realm of local public school districts. Although these institutions are funded by tax dollars, charter schools are ultimately given the freedom to establish their own methods of operation, similar to how many private schools are able to design their instructional and social practices. According to the National Education Association, although some state statutes, regulations and rules may still apply to charter schools, they are generally outside the bounds of traditional educational oversight by the state and instead are governed by a board of directors. The original impetus for the creation of charter schools was to increase competition for students, thus giving parents more choices in terms of where their children go to school. It was also theorized that increased competition between public and charter schools would lead to better educational programs for all students. 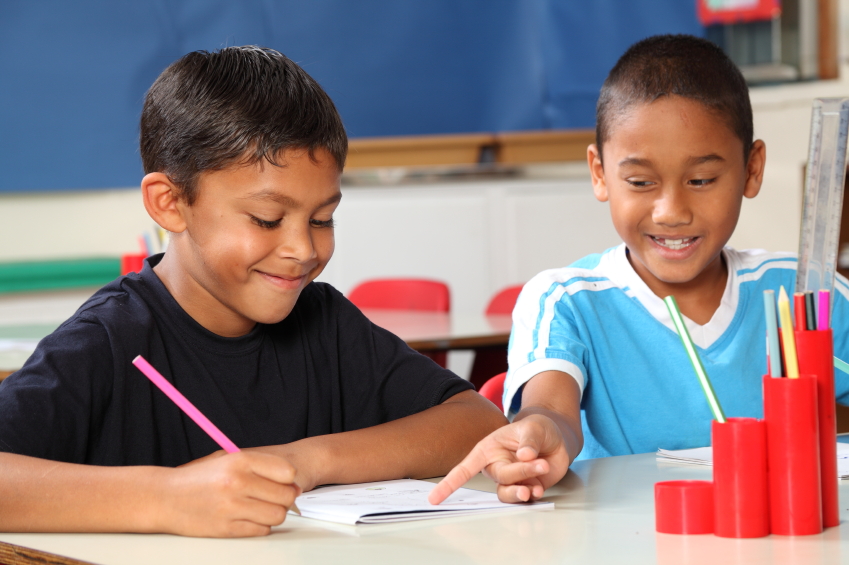