The Parents’ Guide to Common Core

by Grace Chen
The Common Core State Standards were developed as a means to prepare K-12 students for success in college or the workforce upon graduation from high school. Since their inception, they have been adopted by 43 states. While much support has been given for the standards, many criticisms have emerged as well.
The Common Core State Standards were developed after education officials became concerned over the lack of progress American students were making in the areas of math and language arts. After years of being outperformed by children in other countries, various stakeholders came together to devise a new set of standards that would raise the bar for student learning. The result was the Common Core, which took shape over the course of 2009 and was implemented in 2010. In the years since, 43 states, Washington, D.C., the education wing of the Department of Defense, and several U.S. territories have adopted the standards. 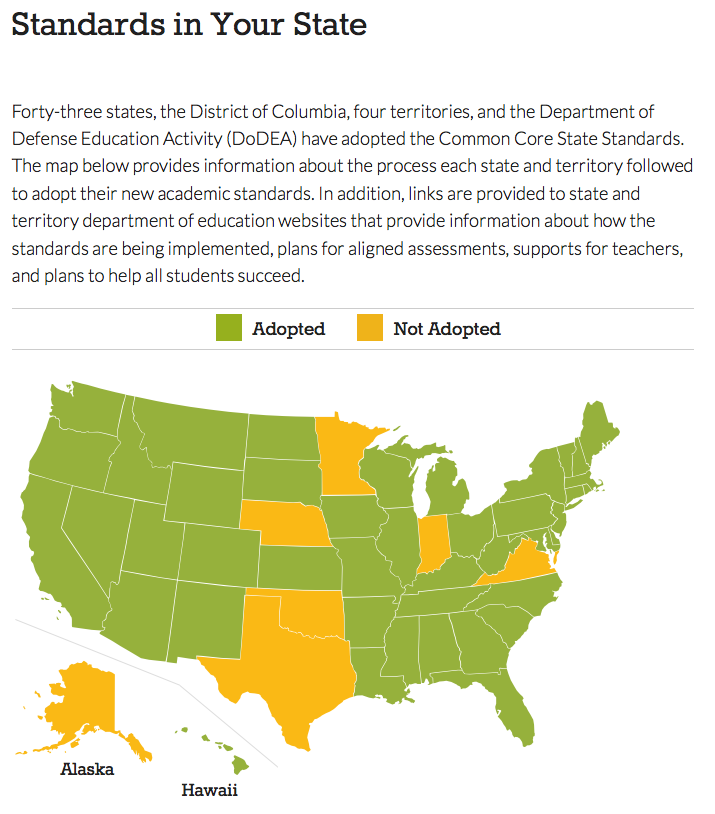 Developed by Experts
The Common Core standards represent a cooperative effort between dozens of officials including governors, teachers, curriculum design experts, and researchers. However, two agencies, the National Governors Association for Best Practices (NGA) and the Council of Chief State School Officers (CCSSO) led the charge for the creation of the standards and continue to lead the ongoing efforts to implement the standards nationwide.
Throughout the design process, the NGA and CCSSO relied on input from content-area experts, teachers, and even parents to devise standards that are both rigorous and relevant to a modern-day education. The authors of the standards also worked with higher education officials, workforce trainers, and employers to ensure the standards facilitated the development of knowledge and skills required for success in college, at the workplace, and in life.
Purpose of the Standards
The standards-based movement was borne out of a desire for more commonality in the scope and sequence of topics taught in K-12 public schools. By having a set of common standards, students could receive a comparable education regardless of who their teacher was or what school they attended. In the early years of No Child Left Behind, the federal education law that requires yearly testing of children in grades three through twelve, states were responsible for developing their own sets of standards. These standards often varied wildly in their rigor as well as their content, making it impossible to compare the academic performances of children in different states. The result is that children in some states graduated from public school with far greater assets than children in other states, even if they took the same classes.
This short video explains the Common Core.
The impetus of the Common Core was to address this wide state-to-state variability. By creating a framework of essential knowledge and skills, the Common Core initiative provides more detailed guidance with regard to what children should learn and know at each grade level. With common benchmarks and definitions of proficiency, student performance in Common Core states can now be more effectively compared. And since the Common Core Standards are far more rigorous than their predecessors, their adoption means a step up for most states in terms of the depth of knowledge students are required to have.
Yet, although the standards were created to ensure that all students have the same skillset in math and English language arts, their implementation is still left to local and state officials. Additionally, the manner in which the standards are taught, the development of the curriculum around the standards, and the materials that teachers use to support teaching the standards are determined wholly by teachers, administrators, local school boards, and state education officials. Assessments to determine proficiency on the Common Core Standards will also be devised and implemented at the state and local levels. In short, the standards specify what children should learn, but how teachers deliver the content and the manner in which students are tested is left up to state and local officials.
Benefits of the Standards
In addition to providing a clear set of expectations for student learning, Common Core brings the United States in line with other industrialized nations, such as Canada, the United Kingdom, France, and Australia, that teach their children based on a single set of nationwide standards. Having this commonality also means that educational companies that used to prepare materials for over fifty different sets of standards can now focus on providing high-quality materials and programs based on the Common Core. 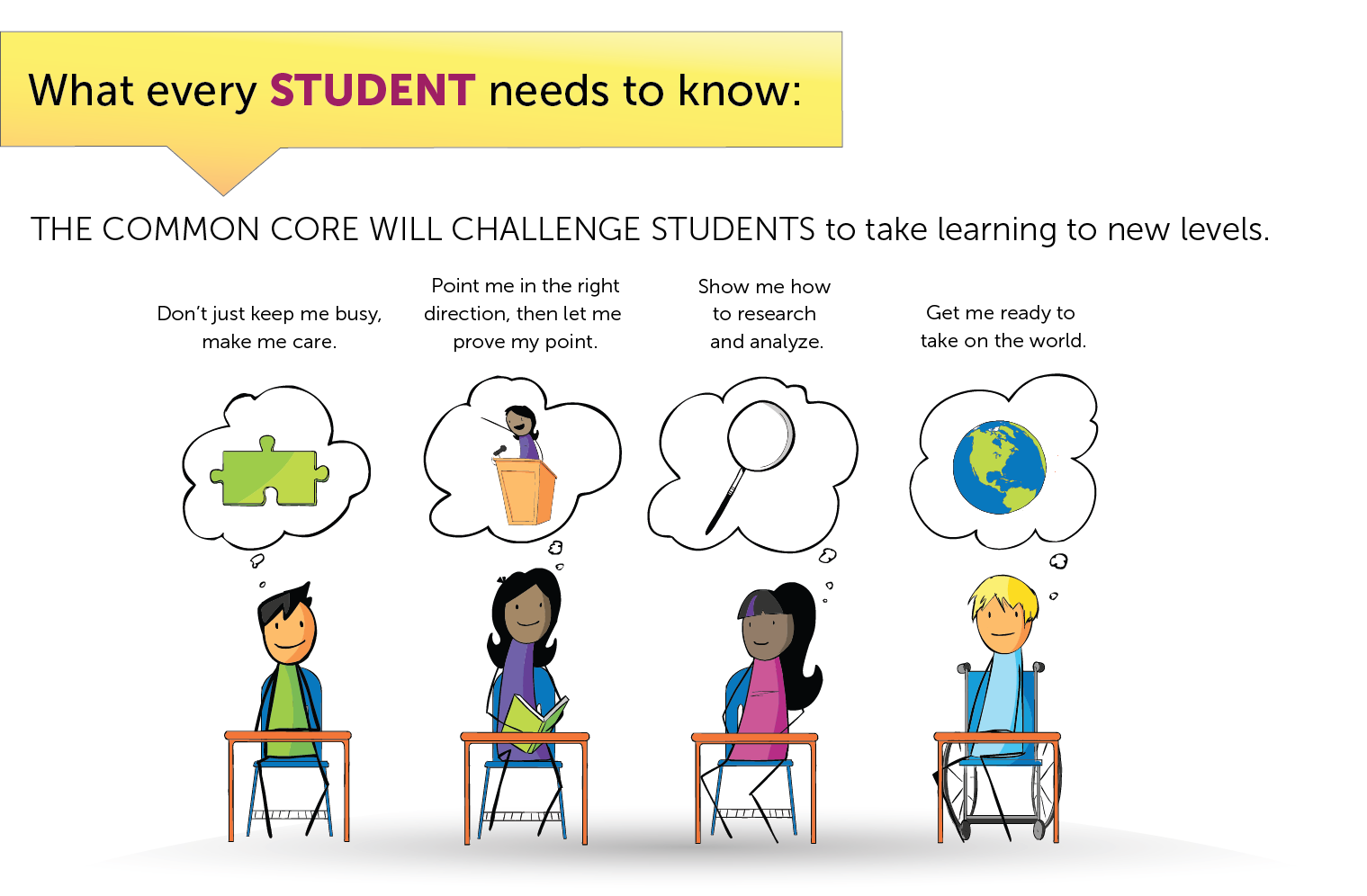