How the Arts Benefit Your Children Academically and Behaviorally

Updated December 30, 2020 | by Grace Chen
Often underfunded in the past, the arts are gaining a resurgence in support as research shows benefits for children academically, along with improvements in behavior and attendance.
As far back as the time of the ancient Greeks, philosophers like Plato recognized the inherent value of studying the arts. Theatre, music, dance, and the visual arts were seen as integral to Greek society and are still an integral component of education in our country today.
But not that long ago, amid nationwide budget cuts and an increasing emphasis on instruction and testing in math, science, and language arts, many school districts were forced to reduce arts programming greatly, and in some cases, eliminate parts of their arts curriculum altogether. The arts suffered because school officials, students, parents, and the public in general perceived the arts to be nothing more than an extracurricular activity, despite the vast evidence to the contrary. Fortunately, however, this trend has reversed somewhat, and school districts are once again developing thriving fine and performing arts programs.
The trend towards expanding arts education is certainly a positive one, as the benefits that students reap from participation in the arts are many. In fact, research shows that the arts promote positive development in the academic, social, and emotional realms. So important are the arts to a comprehensive educational program, that Katy Independent School District in Texas proclaims, “The arts are what make us most human, most complete as people.”
Signs of Support
The arts are gaining more and more recognition as a central component of the public school curriculum rather than as an add-on that students elect to take in high school or participate in just once or twice a week as an elementary school student. The No Child Left Behind Act treats the arts as a core academic subject, right along with math, science, social studies, language arts, and other disciplines. Furthermore, all 50 states have academic content standards for at least one discipline within the arts.
Public opinion is in strong favor of the arts as well. Ninety-three percent of Americans believe that the arts are critical for a well-rounded education. In fact, more than half of Americans rate the importance of the arts as a ten on a scale from one to ten. The public also overwhelmingly sees the connection between participation in the arts and improved academic achievement, as well as the positive correlation between studying the arts and improved social and emotional skills.
Academic Benefits
Multiple research studies support the notion that students who engage in the study of the arts perform better in math, reading, and writing. The Arts Education Partnership performed a meta-analysis of 62 studies that revealed that students who study music have increased achievement and proficiency in math. Reading and cognitive development were found to increase, as were verbal SAT scores.
The same study shows that the visual arts have a positive impact on students’ ability to organize their writing. Sophisticated reading skills are promoted as well, including the ability to interpret complex texts, such as those found in science courses. Students that take a combination of arts programs demonstrate improved verbal, reading, and math skills, and also show a greater capacity for higher-ordered thinking skills such as analyzing and problem-solving. 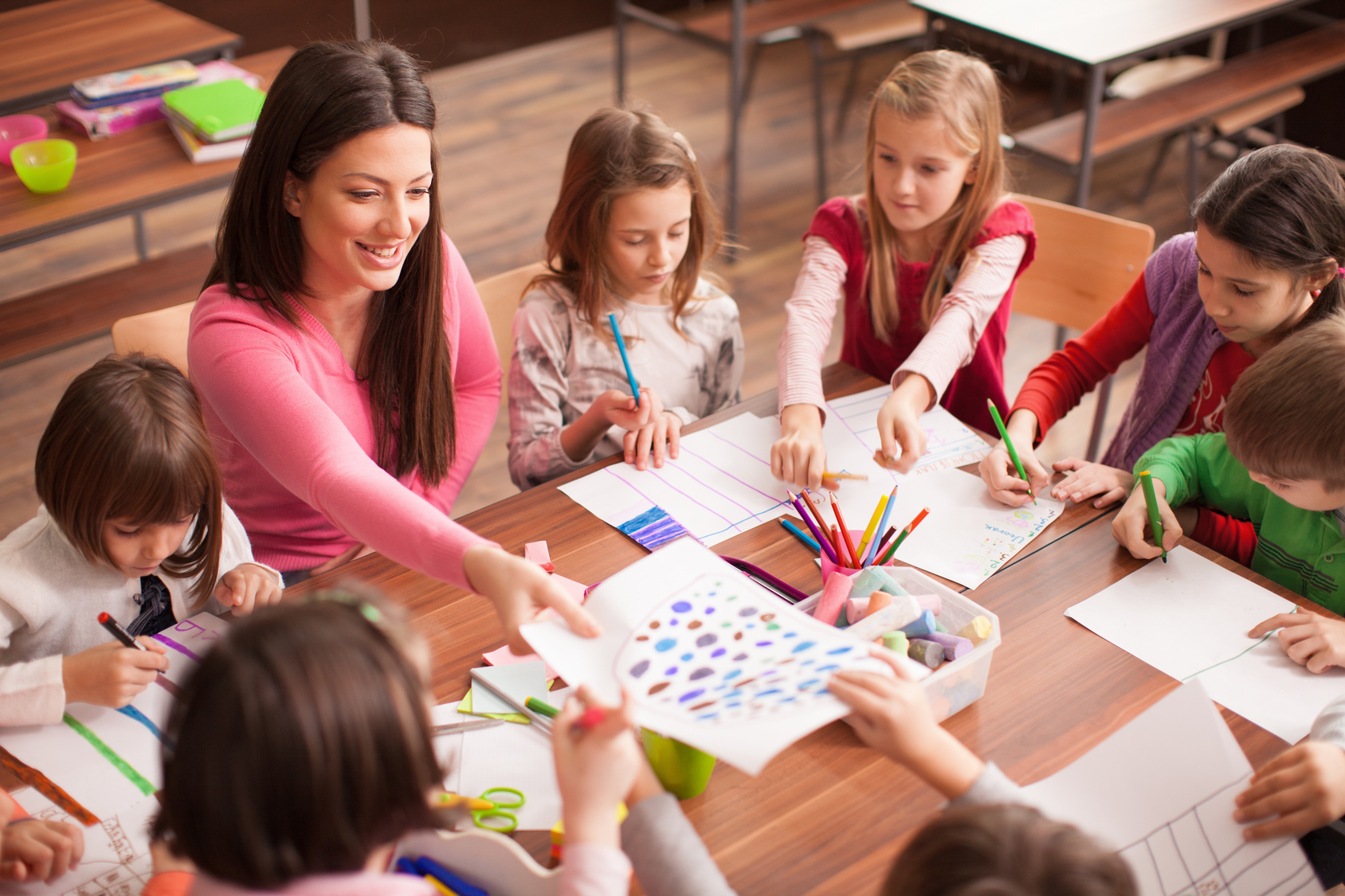 A 2006 study by the Solomon R. Guggenheim Museum shows a similar link between studying the arts and increased literacy skills. As part of the museum’s Learning Through Art program, third grade students gained improved abilities to reason, hypothesize, and describe texts after exercises in which they discussed the meaning of paintings. Research conducted in public schools in Maryland in 2011 further shows the link between the arts and improved academic achievement. In courses in which the arts is integrated with math, science, social studies, and other subjects, students demonstrated marked improvements in reading and math.
District level successes have also been reported for students that are involved in the fine arts. In Keller Independent School District in Texas, students that are involved in arts or athletics show greater success on standardized tests than their peers who do not participate in such activities. In fact, students in the arts or athletics outperformed their peers by a wide margin: 14% more students were proficient in English, 20% more were proficient in math, 16% more were proficient in science, and 16% more were proficient in social studies.
Behavioral Benefits
The benefits of art courses extend beyond the academic realm. A number of studies have shown that the arts have a positive influence on student behavior and school climate as well. 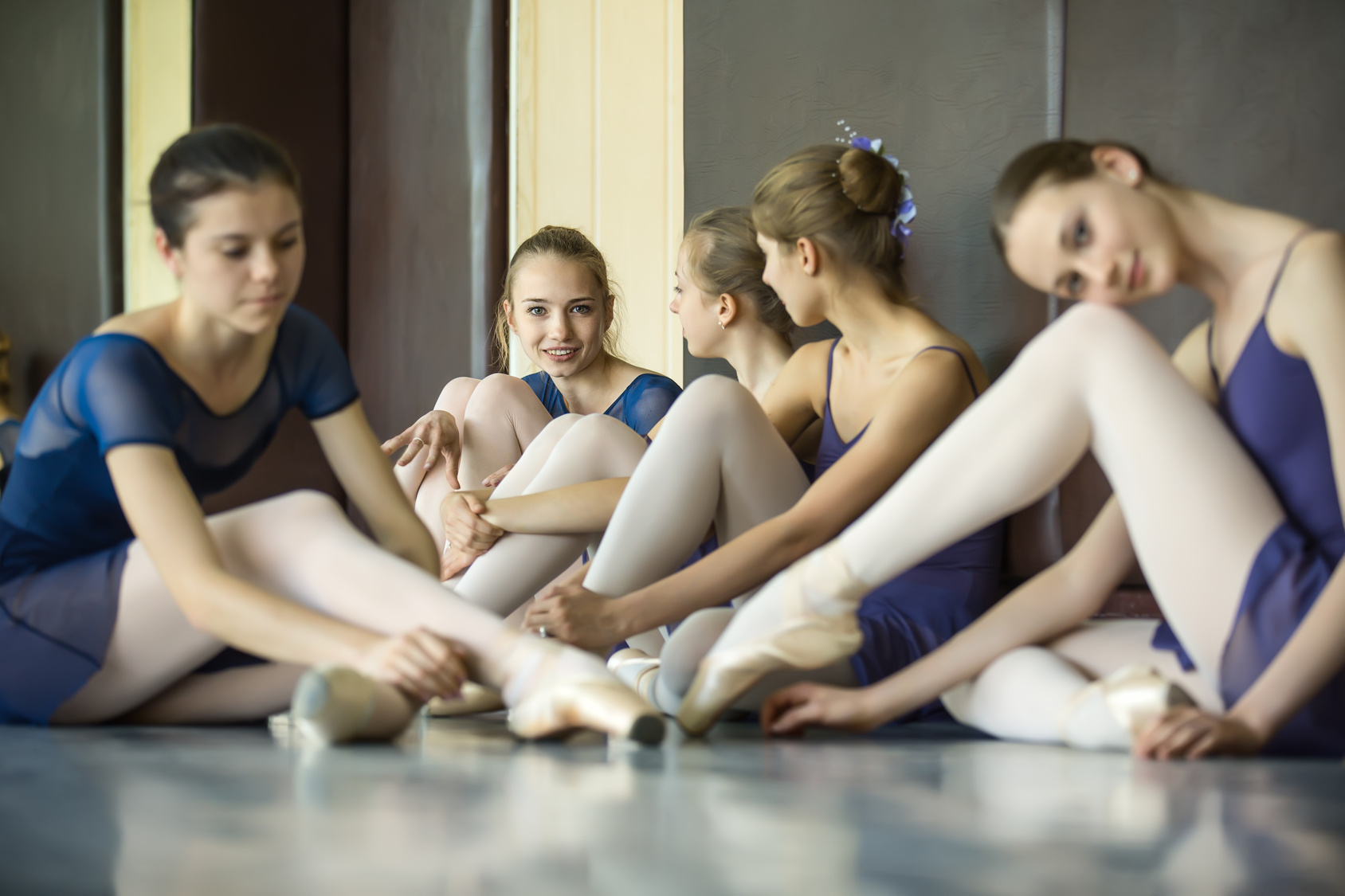 The meta-analysis by the Arts Education Partnership revealed that drama courses in particular helped students develop an improved understanding of social relationships and complex emotional issues. Students in dance courses were found to demonstrate a greater capacity for positive self-expression, social tolerance, and self-confidence as well
A 2010 study in Missouri found an inverse relationship between studying the arts and disciplinary infractions. In school districts in which there was a higher percentage of students enrolled in art classes, there were fewer reported behavioral incidents. This includes violent outburst and other behaviors that resulted in out-of-school suspensions. Suspensions as a whole, particularly those of 10 days or more, were markedly lower in schools that had robust arts programs. In fact, schools with low student enrollment in the arts reported nearly twice as many disciplinary incidents as schools with high student enrollment in the arts.
Improved Attendance
The 2010 study in Missouri also revealed that the arts have a positive impact on student attendance. Schools with the greatest student involvement in the arts reported the highest attendance rates, at an average of 95.1 percent. Schools with the lowest involvement in the arts reported an average attendance rate of 94.1 percent. While this doesn’t appear to be a very big difference, attendance rates are a key component of state funding formulas, with schools that show higher attendance rates receiving more funding.
Benefits for Low SES Students
Perhaps the greatest benefit of the arts is seen amongst student populations that come from economically disadvantaged homes. A report by the National Endowment for the Arts reveals that students with a low socioeconomic status (SES) that have a history of involvement in the arts have better long-term academic, occupational, and social outcomes than their peers. Specifically, high arts involvement led to more students planning to attend college and increased the likelihood that students would apply to a moderately or highly selective college. Furthermore, low SES students who had experience in the arts were found to be three times as likely to earn a bachelor’s degree than their peers. 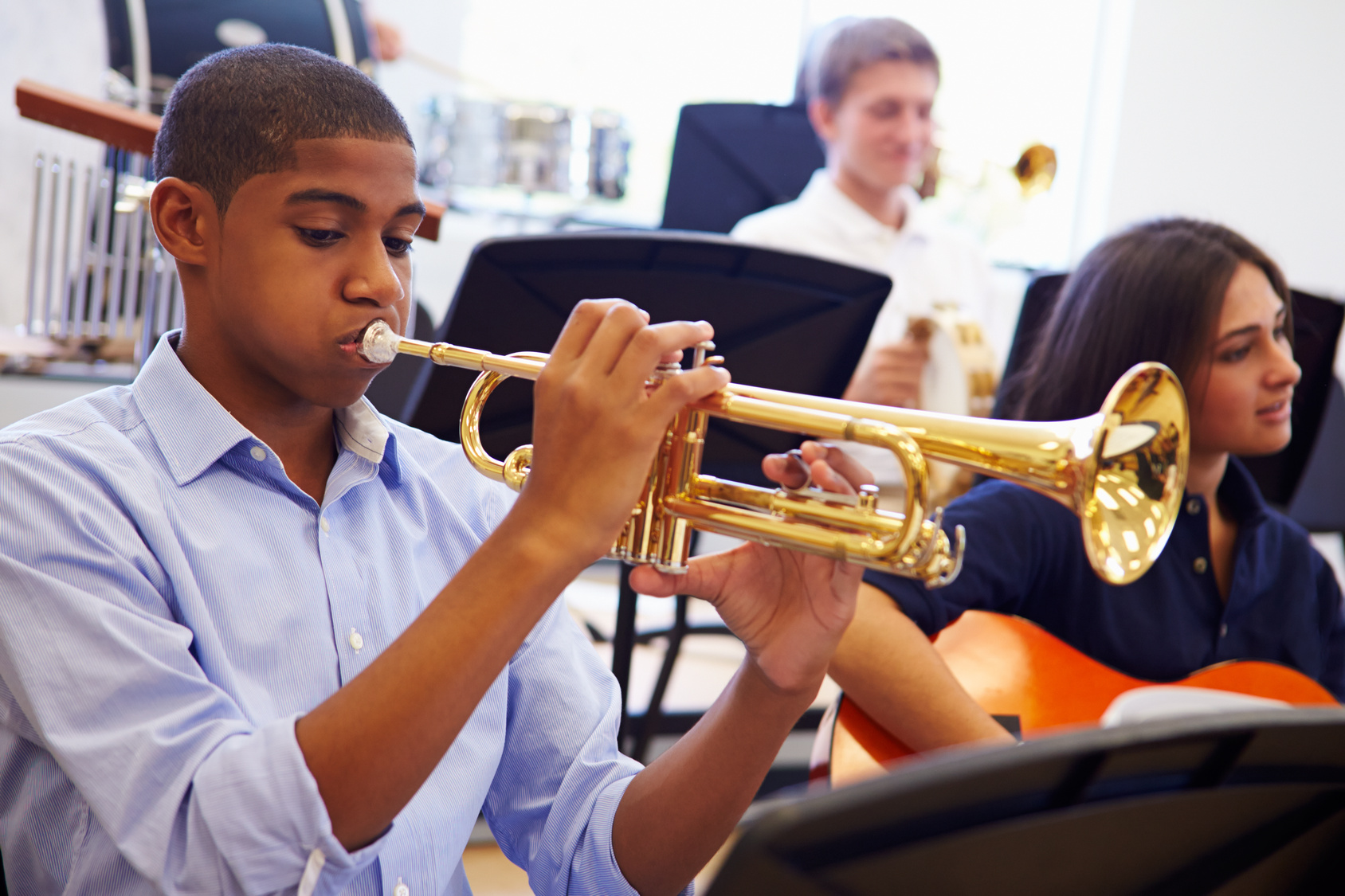 These students also demonstrated higher overall career goals. Participation in the arts was correlated with higher occupational aspirations, including choosing a major that is aligned with a professional career, such as nursing, accounting, or education. Additionally, half of low SES students with arts-rich K-12 experiences expect to work in a professional career such as law or medicine, compared to just 21 percent of low SES students who have not had the benefit of access to the arts.
The arts also provide social benefits for at-risk students. The study by the National Endowment for the Arts shows that students with arts-rich high school experiences demonstrate more civic engagement and civic-minded behavior than students who attended schools without such robust arts programming. Arts students reported higher participation in volunteer activities, as well as greater engagement in national elections than their peers.
Conclusion
It’s clear from the research that arts programming for K-12 students is of the utmost importance, not just for their short-term success, but for their long-term success as well. In the short-term, students demonstrate positive growth in the realms of academic achievement and behavior. In the long-term, children develop critical skills that improve their lifelong ability to read, write, and communicate effectively. Participation in the arts as a youngster even improves the likelihood that that child will go to college and get a good job.
The arts don’t discriminate based on age, race, gender, or any other measure. Their study provides benefits for students of all kinds, shapes, and sizes. When there are so many obstacles that children must overcome, particularly minority students and poor students, the arts can quite literally be the lifeline they need to make long-lasting improvements to their life.

Life Beyond High School: The Innovative Frontier
Recent Articles
May 05, 2021
Is LinkedIn a Valuable Network for High School Students?
While Facebook is getting all the attention in teen social media, LinkedIn offers some serious benefits in networking and professional grooming. We look at how high school student can use this network to their advantage.
May 05, 2021
Is Teach for America the Answer for Failing Schools?
Teach for America has been applauded for many of its exemplary teachers and innovative training, but can the model be sustained throughout all communities? Learn about what the proponents and critics have to say.
May 05, 2021
Is It Time to Say Goodbye to No Child Left Behind?
The Obama administration is proposing to leave NCLB behind. Learn about the proposed reforms that will change the No Child Left Behind Act.